All posts by - Tony Earnshaw

Getting Your Home Back to Normal after a Flood

There is nothing worse than the intense clean up following an unexpected flood. And while you might think that you can manage this on your own, you’d be wise to […] Read more

Protecting your Home from Damp

The presence of damp is always a concern in any home. At the very least, it is a nuisance but at worst it could be causing thousands of pounds’ worth […] Read more

Importance of Keeping Your Drains Clean

The daily life of your typical drain can be intense, tackling a whole range of different items from everyday food particles and grease in the kitchen, to hair, wet wipes […] Read more

Repairing & Cleaning Your Gutters After Winter

The end of the winter season signals a new phase for home maintenance. Attention swings away from jobs inside the home to those on the exterior. Niggling tasks now become […] Read more

Getting your Property Ready for Autumn

You may not want to admit it, but summer is all but over for another year. Remember those few sunny days a couple of weeks ago? Yes, that was it, […] Read more

Benefits of Using a CCTV Survey

Blocked drains can be a real problem. Not only do they cause inconvenience when they occur, but they can also prove costly – if left undiagnosed and untreated, they can […] Read more

Damp problems in the home can leave a room feeling cold, result in health problems and indicate structural problems in the fabric of the building. That’s why it pays to […] Read more

How to Tell when it’s Time to Replace your Gutters

A maintained guttering system will have a long and useful life, but nothing lasts forever. Guttering that has reached the end of its life will show some telltale signs of […] Read more

How You Can Keep your Home Safe from Damage

Owning a home can be a costly business, and it’s not just the mortgage and the utility bills which eat up your cash. General repairs, too, can prove expensive, particularly […] Read more 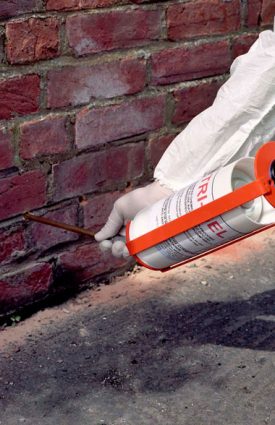 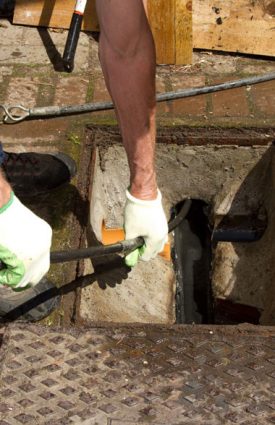 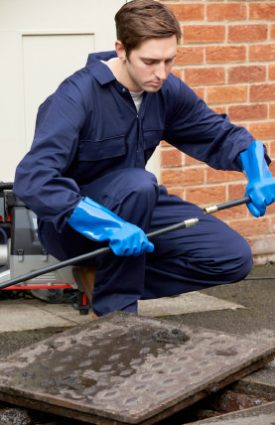 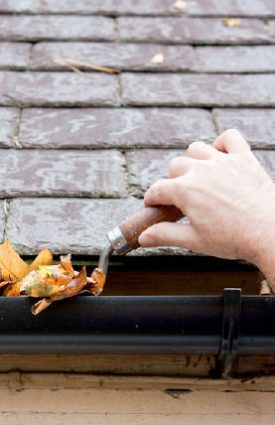 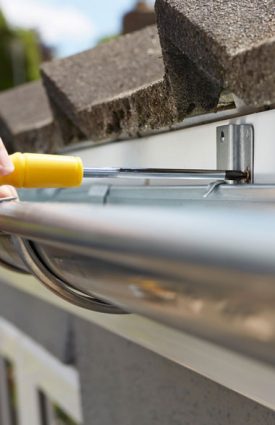